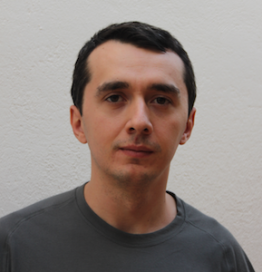 I am a PhD Candidate at the University of Bern in the Software Composition Group since October 2012. Prior to this, I got a master and a bachelor degree in software engineering from the "Politehnica" University of Timişoara, under the supervision of Radu Marinescu, with theses in the area of software visualisation. During my master I worked at intooitus on integrating the results of my research into infusion, a platform for assessing the quality of software systems. Currently, apart from doing a PhD, I'm an active contributor to Pharo and Moose and from time to time a blogger.

I maintain that integrated development environments (IDEs) have to be moldable, that is, they have to be aware of the application under development and the developer's tasks and enable rapid and effective customization to new applications and development tasks. In my current research I build new solutions that make this vision possible. At the moment, as part of the [Glamorous Toolkit](https://gtoolkit.com) team, I am working on:

Apart from this my research interests lie in the areas of:

I co-reviewed for the following conferences/workshops: 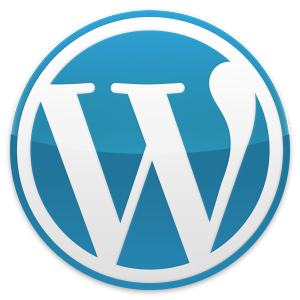 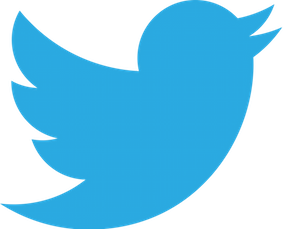